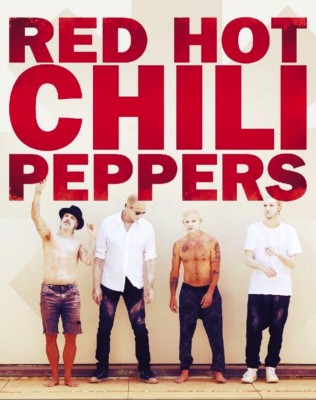 Suicide a month before I met you
Deep regrets, I never could forget you
Somehow you made your way to my decade
Ayo ayo ayo ayo my girl

In the sun, I see you with your guard down
Number one, you’re moving to a hard town
Do not dismiss the promise that you made me
Ayo ayo ayo ayo, my time

Overkill you took another red pill
On the sheet is everything that you spilled
We are the ones you want to know right now
Ayo ayo ayo ayo, black light

Slip away into the solar system
Straighter rays, you find a way to twist them
Some like it dark and now I know where to
Ayo ayo ayo ayo find you

Serpentine, I think she was an Aussie
Bloody hell, a common kamikaze
Give up the ghost before you go under
Ayo ayo aye ayo wonder

Your flickering is more than just a small flame
Welcome to the party, it’s a ball game
Pick up the stick it’s time to get hit with
Ayo ayo ayo ayo my bat

Suicide is never going to save you
When I cried, it was because I came too
You are the one I want to know right now
Ayo ayo ayo ayo kiss this 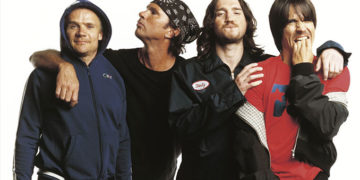