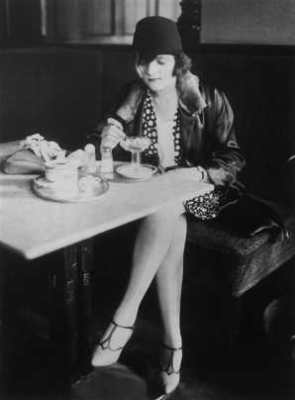 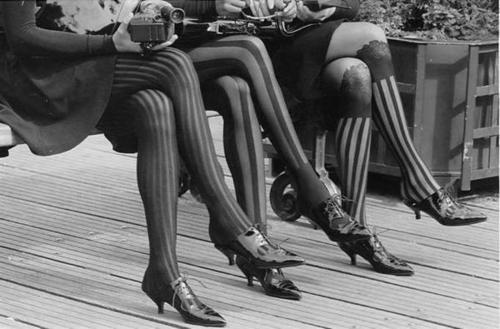 Us, women of the year 2013, we sometimes take for granted the freedom we are given today in the dressing procedure: we are accustomed to alternative style icons and queens of the excess. But it is not always been this way, there was a time when showing your knees on a dancefloor was enough to cause a scandal. What if I told you about that time when Josephine Baker danced naked with a skirt made of bananas? When the divas of the silent films were the real undisputed stars, while Rodolfo Valentino captivated millions of fans worldwide?
We’re speaking about the famous “Roaring Twenties”, the decade of the art deco, postwar prohibitionism, yet a desire to change and the rise of the first “Bad Girls”. These are important years for the society of the time and especially for women, driven by a need for emancipation and determined by the desire to roll up their sleeves and get things done. 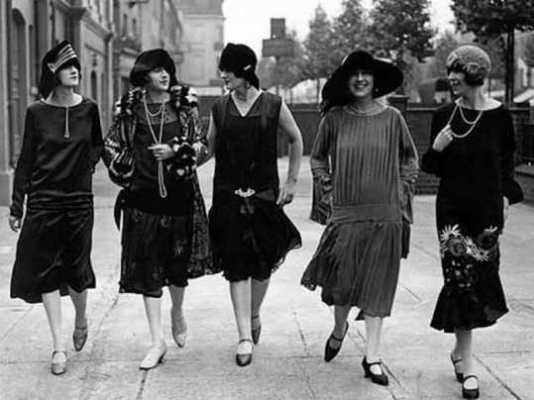 It was this spirit of innovation in fact that created the figure of the “flapper girl”, a movement that brought a real revolution in the field of fashion and in the contemporary concept of “modern woman”. These uninhibited girls dressed in short dresses and holding cigarettes in their hand were ready to conquer the world, supported by their battle horse: the “boyish haircut” (Garçonne), invented in Paris by a polish hairdresser whose inspiration was the combative character of Joan of Arc, one of the “big women” who in the collective imagination always promoted the image of a strenght and emancipation.
Advocate and ambassador of this look was the fashion designer Coco Chanel, who was then living his golden years. The legendary designer will not simply credit the haircut: the nightlife in charleston rhythm and the places where you could be served smuggled alcohol required a specific dress code. And here you go with the “cocktail dresses”: these pieces of clothing, made of soft fabrics and light as jersey, crepe or chiffon, adorned with fringes and beads and cut above the knee, immediately won the heart of the revolutionaries, who then enhanced their look with long pearl necklaces, sparkling stops hair, feathers and sensual seamed stockings. 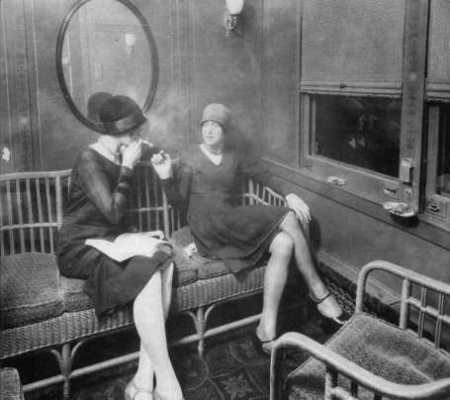 Famous prototype seamed in the back of the leg
To complete the outfit one could not miss the cloche (a bell-shaped cap that goes down to cover the front, highlighting black painted eyes) and the long fur stoles or feather boas. Nevertheless, the 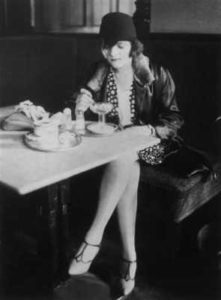 real queens of the look were the shoes, the iconic Mary Jane, with their heel strap cleavage, a timeless example of style, which at the time showed to be perfect for the dancefloor, along with T Bars and two-tone brogues.
Much could still tell the flappers, their lifestyle and the wonderful allure regalarono fashionable, but it is especially important to remember their contribution to the world of women refusing the conventionality and indifference as features that oppressed the freedom of expression of the woman, were the symbol of a social revolution, which included not only the way they dress, but also the way we perceive and interact with the world surrounding society.
The Great Gatsby nowadays
Fashion will never cease to reinvent itself, even while the centuries pass by, the creativity of the past continuosly pushes toward the future with its influence on the present. And then Dior, Tory Burch, Giorgio Armani they let themselves be inspired by this past but only to tell an already seen story in a brand new key, a story that speaks about names like Zelda Fitzgerald, Louise Brooks and Barbara La Marr.
Surely the designer who has done more of a treasure from the flapper era, is the shoes designer Minna Parikka, utterly loved by the passionate fans of the history of fashion that goes crazy when they see those eccentric and colorful collections in vintage style. One thing although is certain, the 20’s were, are and will always remain unique. 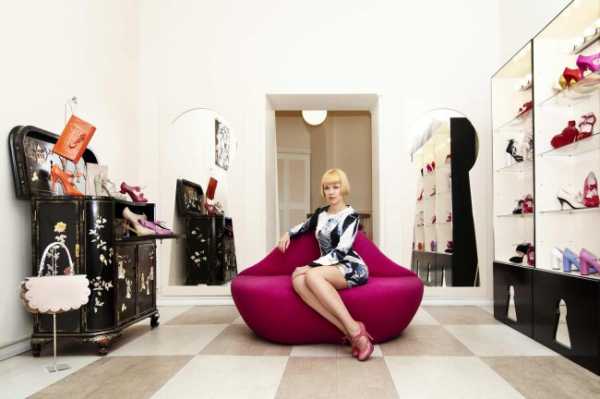 Minna Parikka’s botique and her revisitation of model Mary Jane 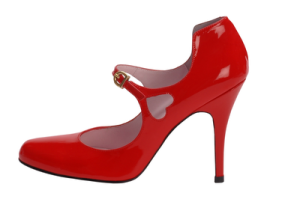 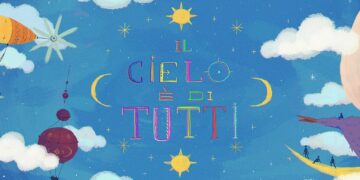 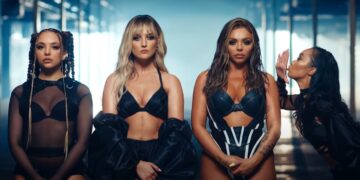