The “Pink History” of Elsa Schiapparelli 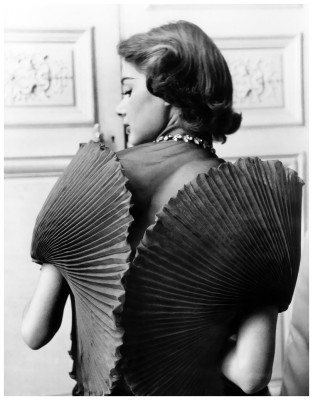 Let’s talk about the color that characterizes the entire female gender, the nuance that every girl would like to see placed in every place she goes, the color that dressed us up from childhood in his delicate tones, and that, since then, never abandoned us, growing along and acquiring more and more aggressive tones as we grew older.

The “shocking” pink color, as well as being one of the more popular colors in the history of women, is also the protagonist of one of the forefront stories in the history of fashion. The color arises from the inventive genius of the italian designer and seamstress Elsa Schiaparelli (who, with Coco Chanel, is considered one of the most influential figures of the fashion in the early twentieth century). Always regarded as antagonistic because of their contrasting styles, rigorous and simple the Chanel’s, rich and imaginative the Schiaparelli’s, it was indeed her modern and avant-garde vision of fashion, full of surrealist and Dada influences to give Elsa the courage to translate into reality her idea: eclectic to the point of being able to create clothes decorated with lobsters, but also suitcases containing a whole wardrobe, the first “zipper” closing clothes for women, proposing an ideal of a free and independent woman who did not fear the “way she dressed”.

In 1936 Elsa brings to the table her magenta tone, grating it a certain popularity with the introduction of her most famous fragrance “Shocking”: from that moment, the use of color outgrow to the infinite, as proven by the famous examples showed with the way Marilyn Monroe was dressed in the film “Men prefer Blondes”.
Jacqueline Marsel in a Elsa Schiaparelli’s dress: 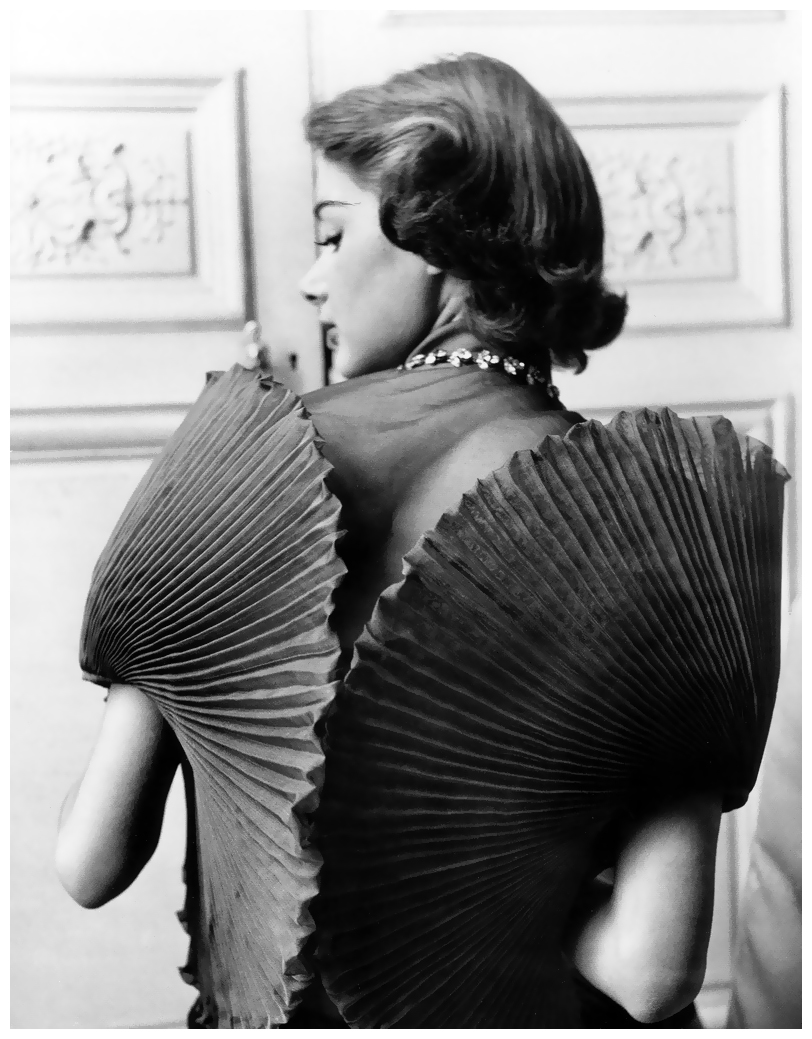 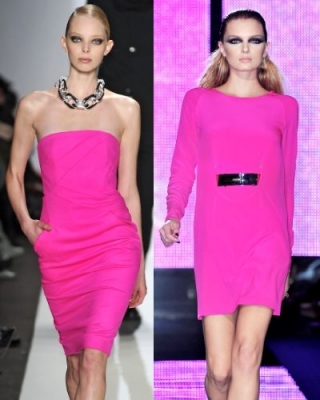 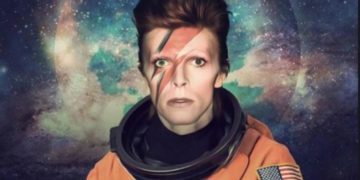 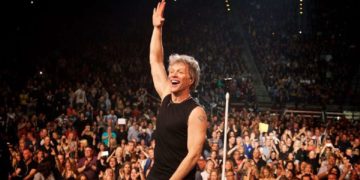