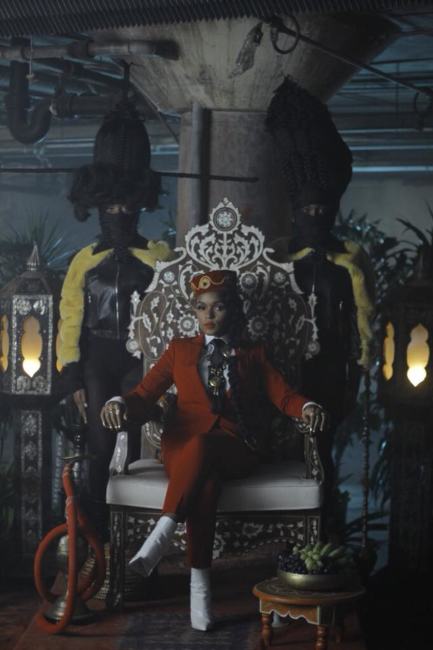 This is my palace, champagne in my chalice
I got it all covered like a wedding band
Wonderland, so my alias is Alice
We gon’ start a motherf*ckin’ n*gger riot
Or we gon’ have to put ‘em on a n*gger diet
Look at that, I guarantee I got ‘em quiet
Look at that, I guarantee they all inspired
A-town, made it out there
Straight out of Kansas city, yeah we made it out there
Celebrated, graduated
Made it pass/fail
Sassy, classy, Kool-Aid with the kale
Momma was a G, she was cleaning hotels
Poppa was a driver, I was working retail
Kept us in the back of the store
We ain’t hidden no more, Moonlit nigga, lit nigga

Yeah, Jam-inati still jammin’
Box office numbers, and they doin’ outstanding
Running outta space in my damn bandwagon
Remember when they used to say I look too manish
Black girl magic, y’all can’t stand it
Y’all can’t ban it, made out like a bandit
They been trying hard just to make us all vanish
I suggest they put a flag on a whole nother planet

We gave you life, we gave you birth
We gave you God, we gave you Earth
Within the future, don’t make it worse
You want the world? Well, what’s it worth?
Emoticons, Decepticons, and Autobots
Who twist the plot?
Who shot the sheriff, then fled to Paris
In the darkest hour, spoke truth to power?
Made a fandroid outta yo girlfriend
Let’s get caught downtown in a whirlwind
And paint the city pink, paint the city pink
And tuck the pearls in, just in case the world end 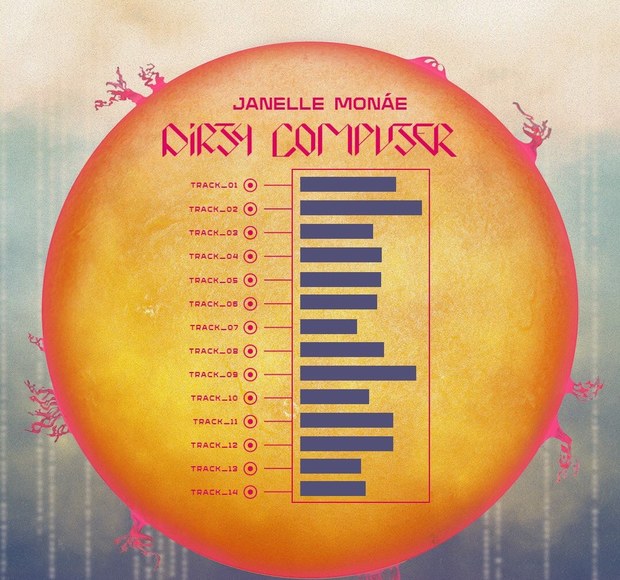